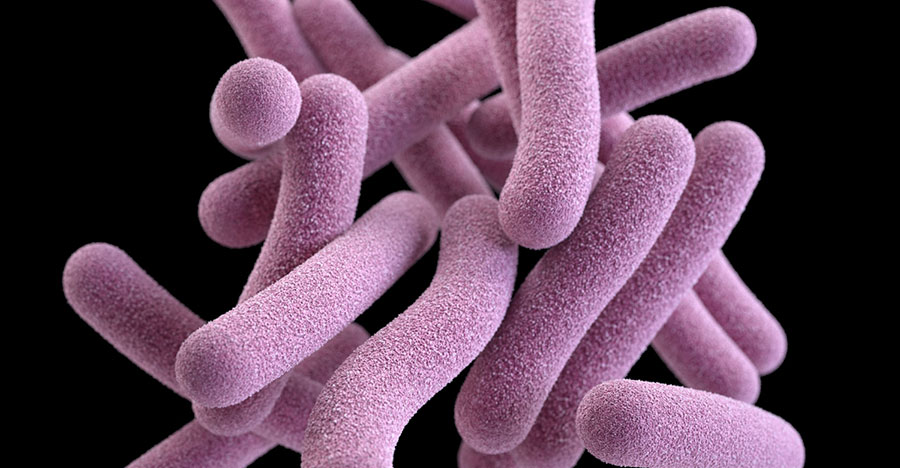 Tuberculosis — or TB, as it’s commonly called — is a contagious infection that usually attacks your lungs. It can spread to other parts of your body, like your brain and spine. A type of bacteria called Mycobacterium tuberculosis causes it.

In the early 20th century, TB was a leading cause of death in the United States. Today, most cases are cured with antibiotics. But it takes a long time. You have to take meds for at least 6 to 9 months.

In the 20th century, TB was a leading cause of death in the United States. Today, most cases are cured with antibiotics. But it takes a long time. You have to take meds for at least 6 to 9 months.

A TB infection doesn’t mean you’ll get sick. There are two forms of the disease:

Latent TB. You have the germs in your body, but your immune system stops them from spreading. That means you don’t have any symptoms and you’re not contagious. But the infection is still alive in your body and can one day become active. If you’re at high risk for re-activation — for instance, you have HIV, your primary infection was in the past 2 years, your chest X-ray is abnormal, or your immune system is compromised — your doctor will treat you with antibiotics to lower the risk for developing active TB.

Active TB. This means the germs multiply and can make you sick. You can spread the disease to others. Ninety percent of adult cases of active TB are from the reactivation of a latent TB infection.

There aren’t any for latent TB. You’ll need to get a skin or blood test to find out whether you have it.

There are usually signs if you have active TB disease. They include:

If you have any of these symptoms, see your doctor to get tested. Get medical help right away if you have chest pain.

Tuberculosis Causes and How TB Is Spread

Tuberculosis is caused by bacteria that spread through the air, just like a cold or the flu. When someone who has it coughs, sneezes, talks, laughs, or sings, tiny droplets that contain the germs are released. If you breathe in these germs, you can get it.

TB can spread from person to person, but it isn’t easy to catch. You usually have to spend a lot of time around someone who has a lot of bacilli in their lungs. You’re most likely to catch it from co-workers, friends, and family members.

Tuberculosis germs don’t thrive on surfaces. You can’t get the disease from shaking hands with someone who has it or by sharing their food or drink.

There are two common tests for tuberculosis, but they don’t tell you whether you have latent or active TB:

If you have a positive skin or blood test, your doctor will probably give you a chest X-ray or CT scan to look for changes in your lungs. They also might test for TB bacteria in your sputum, the mucus that comes up when you cough. These results will help diagnose latent or active TB.

Your treatment will depend on whether you have latent TB or active TB.

Whether you have latent or active TB, it’s important to finish taking all of your medications, even if you feel better after starting them.

You can get TB only if you come into contact with others who have it. Other things that could increase your risk include:

A healthy immune system fights the TB bacteria. But if you have any of the following, you might not be able to fend off active TB disease:

Babies and young children also are at greater risk because their immune systems aren’t fully formed.

To help stop the spread of TB:

Children in countries where TB is common often get the BCG vaccine. It isn’t recommended in the United States. Other vaccines are being developed and tested.