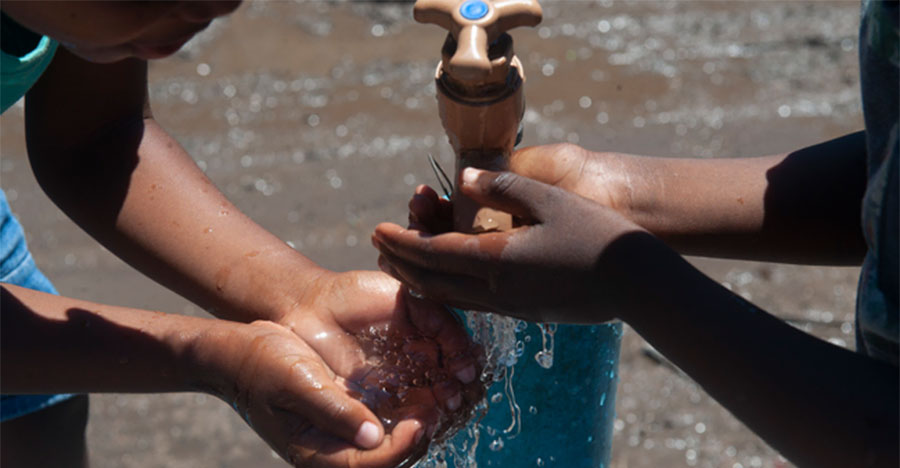 Enteric fever is a potentially life-threatening infection. It includes typhoid fever (caused by the bacterium Salmonella Typhi) and paratyphoid fever (caused by the bacterium Salmonella Paratyphi A, B and C). These bacteria only infect humans, and humans are the only reservoirs. Transmission of the infection is by the faecal-oral route (through ingesting food or water that has been contaminated with faeces of an infected person).

According to the World Health Organization (WHO), every year an estimated 11–20 million people develop enteric fever and between 128 000 – 161 000 people die as a result. In countries endemic for enteric fever (endemic meaning the constant presence of a disease in a population within a geographic area), children aged 5 to 15 years of age are typically at highest risk for disease and children under 5 years of age are at the highest risk of death.

Of concern is that the global phenomenon of urbanisation (leading to overcrowded populations and inadequate water and sanitation systems) and climate change (leading to flooding events and water shortages) are poised to increase the global burden of disease. Increasing antibiotic resistance and the recent emergence of extremely drug-resistant enteric fever is making it easier for typhoid to spread and more difficult to treat. Safe and effective typhoid vaccines are available, and the WHO recommends that countries with very high burdens of disease or high burdens of antibiotic resistant S. Typhi include typhoid vaccination in their vaccination programmes.

The Western Cape has reported 64 cases in three separate outbreaks in the Cape Town Metro health district, the Cape Winelands and the Garden Route. The North West has reported 18 cases in the Dr Kenneth Kaunda district.

What is typhoid fever?

Typhoid fever is endemic to South Africa and is caused by Salmonella Typhi.

The disease is usually spread through contaminated water or food. Once the bacteria has been ingested, it multiplies and enters the bloodstream and intestinal tract.

Typhoid fever can be confirmed through blood testing.

What are the symptoms?

Some patients may have a rash. Severe cases can lead to serious complications and fatality.

How can typhoid fever be treated?

Patients can treat the disease by taking antibiotics as prescribed by health professionals.

Washing hands with soap and water after using the bathroom or preparing food.

Not preparing or serving others food, the World Health Organization (WHO) believes this will lower the chance of passing the infection on to someone else.

Having a health-care professional test whether the Salmonella Typhi bacteria has remained in your body.

How can you arm yourself against typhoid fever?

* Make sure all food consumed is properly cooked.

* Avoid ice, unless you’re sure the water is safe for drinking.

* If the safety of the water is questionable, boil the water before drinking.

* Wash fruit and vegetables carefully before consuming it.

* WHO advises fruits and vegetables eaten raw should be peeled.