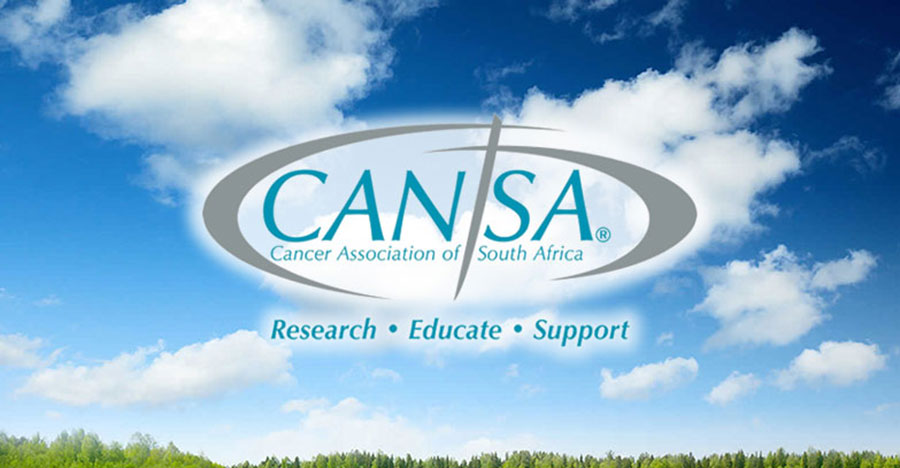 Introduction
Although vitamin D is firmly enshrined as one of the four fat-soluble vitamins, it is not technically a vitamin. True, it is essential for health and only minuscule amounts are required. It breaks the
other rules for vitamins because it is produced in the human body, it is absent from all natural foods except fish and egg yolks and even when it is obtained from food, it must be transformed by the body before it can do any good.

Vitamin D is one of the 13 vitamins discovered in the early 20th century by doctors studying nutritional deficiency diseases. Ever since, scientists have defined vitamins as organic (carbon-containing) chemicals that must be obtained from dietary sources because they are not produced by the body’s tissues. Vitamins play a crucial role in the body’s metabolism, but only tiny amounts are needed to fill that role.

Vitamin D was discovered in 1920, culminating the long search for a way to cure rickets (see picture of X-ray of 2-year old with rickets), a painful childhood bone disease. Within a decade, the
fortification of foods with Vitamin D was introduced and rickets became rare. But solving the problem of rickets was only the beginning of research into vitamin D. Research suggest that vitamin D may have an important role in many aspects of human health, from bone fractures to prostate cancer, from cardiovascular disease and neuromuscular problems to diabetes (Harvard Medical
School).