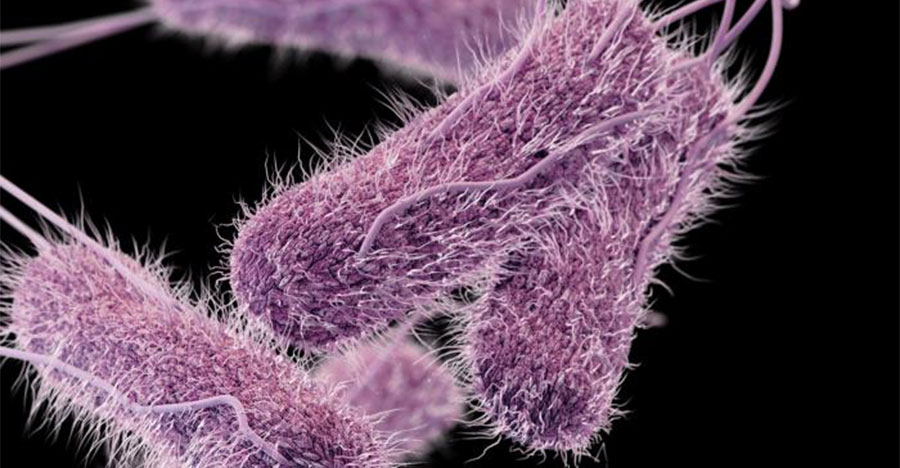 There have been reports of cluster outbreaks of typhoid fever in the Western Cape and North West provinces.

At the same time, anecdotal evidence suggests that there are also currently cases of ‘gastro’ in the country.

The two are, however, not linked and symptoms are not the same, according to the NICD.

On 16 February, the National Institute for Communicable Diseases (NICD) announced an outbreak of enteric fever, also known as typhoid fever, in the Western Cape and North West provinces.

There were a total of four cluster outbreaks – three of them in the Western Cape and one in the North West provinces, said Dr Juno Thomas, head of the centre for enteric diseases at the NICD.

Typhoid fever, which is a serious and potentially life-threatening bacterial infection, is endemic to South Africa and cases are reported in low numbers every year.

Thomas said the number of cases in each cluster was small, ranging from 11–16 cases, and that the provinces were aware of these cases and were investigating them.

She added that there have also been anecdotal reports of an increase in “gastro” (gastroenteritis) cases in SA.

Distinguishing between the two

While cases of enteric fever cannot be confirmed without a blood culture lab test that detects bacteria in a person’s blood, she said symptoms of the bacterial disease are not the same as that of the typical acute gastro stomach bug.

Said Thomas: “The symptoms of enteric fever include a fever, which is often high and can last for many days or even weeks; headache; lethargy and fatigue; nausea; in many cases abdominal pain; and in some cases, either diarrhoea or constipation.”

By contrast, symptoms of gastro mainly include watery diarrhoea, stomach cramps, nausea, and in some cases, a low-grade fever.

“During summer months, we often see an increase in acute gastroenteritis, so-called ‘tummy bugs’ – this is not typhoid fever,” said Thomas.

She added: “These sorts of gastroenteritis are caused by a range of other bacteria and viruses that commonly cause more disease in the summer months.”

The World Health Organisation estimates that up to 20 million people develop typhoid fever and up to 161 000 people succumb to the disease each year.

The last time there was a large outbreak of typhoid fever in South Africa was in 2005 in Delmas, said Thomas. Since then, the country has seen fewer than 150 cases per year across all provinces.

“During 2020 and 2021, the total number of cases reported across the country didn’t differ from the years before, but we did notice that there was a small increase in the Western Cape and North West provinces,” Thomas said.

Thomas said the growing rate of urbanisation – which leads to overcrowded populations in small areas – coupled with inadequate water and sanitation systems, as well as climate change, will drive an increase of typhoid fever across many low- to middle-income countries, and that SA was no exception.

Once infected, people can become carriers of the bacteria for years. “Some people carry them in their gut lifelong, and they continue to replicate in the gut and get shed in the stools (faeces), and these people act as reservoirs and can continue contaminating food and water sources,” said Thomas.

Contaminated municipal water is unlikely to be the source of infection in any of these typhoid fever cluster outbreaks, said Thomas.

There are measures you can take to protect yourself from being infected.

Said Cohen: “It’s important to note that the most important preventive measures are having access to safe water and formal sanitation.”

People can also prevent themselves from getting infected by ensuring that they are practising good hand hygiene, especially after using the toilet and before eating and preparing food.

If you are concerned that the water you are using for drinking and cooking is unsafe, then it is recommended that you treat it yourself, said Cohen.

You can do this by bringing water to a boil for a minute and then letting it cool. Alternatively, you can treat it with household bleach by adding 5ml of household bleach to 20 litres of water, mixing and letting it stand for half an hour before drinking or using it for cooking, she explained.

“Food safety is also extremely important and people are reminded to practise the five keys to safer food that the WHO promotes,” said Cohen.