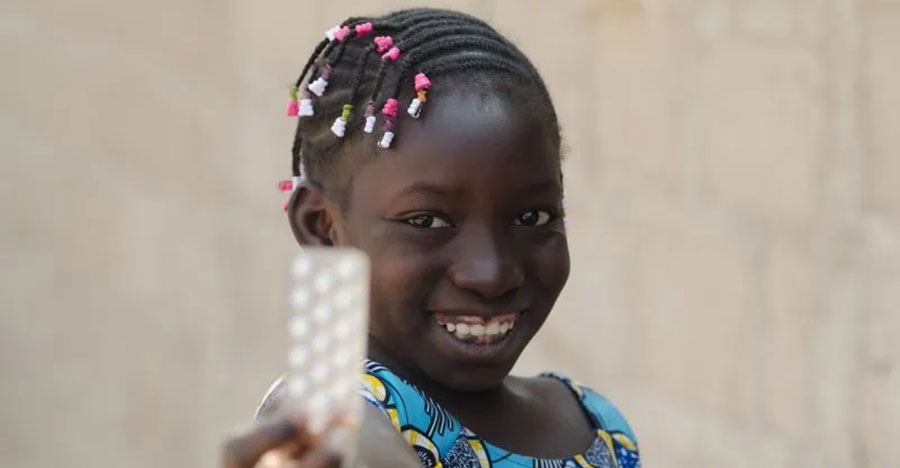 World Malaria Day is held each year on April 25th. This annual event is a worldwide effort, to raise awareness of Malaria and funds for the treatment and prevention of malaria. The day works to highlight the need for better political intervention in malaria control and prevention. The day also marks the continuing great achievements in the fight against Malaria.

Last year’s theme for World Malaria Day was ‘End Malaria for Good’ and the day is hosted by the World Health Organization.

The World Health Organization is putting prevention of malaria to the forefront in this event, with the aim of reducing the massive global death toll of 400,000 people to Malaria every year. Efforts to highlight prevention has been reducing the death toll, especially through the use of insecticide and mosquito nets, as mosquitos are the most common carriers and spreaders of Malaria. The continued campaign of prevention is proving effective and saving lives, but there is still a long way to go.

World Malaria Day and continued awareness and prevention, as well as lobbying for better political support must continue and increase in order to eradicate the disease and prevent deaths from it. Investment and interest from governments is essential for this continued fight against Malaria and related deaths.

Malaria is an acute febrile illness caused by Plasmodium parasites, which are spread to people through the bites of infected female Anopheles mosquitoes. There are 5 parasite species that cause malaria in humans, and 2 of these species – P. falciparum and P. vivax – pose the greatest threat. P. falciparum is the deadliest malaria parasite and the most prevalent on the African continent. P. vivax is the dominant malaria parasite in most countries outside of sub-Saharan Africa.

The first symptoms – fever, headache and chills – usually appear 10–15 days after the infective mosquito bite and may be mild and difficult to recognize as malaria. Left untreated, P. falciparum malaria can progress to severe illness and death within a period of 24 hours.

In 2020, nearly half of the world’s population was at risk of malaria. Some population groups are at considerably higher risk of contracting malaria and developing severe disease: infants, children under 5 years of age, pregnant women and patients with HIV/AIDS, as well as people with low immunity moving to areas with intense malaria transmission such as migrant workers, mobile populations and travellers.

According to the latest World malaria report, there were 241 million cases of malaria in 2020 compared to 227 million cases in 2019. The estimated number of malaria deaths stood at 627 000 in 2020 – an increase of 69 000 deaths over the previous year. While about two thirds of these deaths (47 000) were due to disruptions during the COVID-19 pandemic, the remaining one third of deaths (22 000) reflect a recent change in WHO’s methodology for calculating malaria mortality (irrespective of COVID-19 disruptions).

The new cause-of-death methodology was applied to 32 countries in sub-Saharan Africa that shoulder about 93% of all malaria deaths globally. Applying the methodology revealed that malaria has taken a considerably higher toll on African children every year since 2000 than previously thought.

The WHO African Region continues to carry a disproportionately high share of the global malaria burden. In 2020 the Region was home to 95% of all malaria cases and 96% of deaths. Children under 5 years of age accounted for about 80% of all malaria deaths in the Region.

Four African countries accounted for just over half of all malaria deaths worldwide: Nigeria (31.9%), the Democratic Republic of the Congo (13.2%), United Republic of Tanzania (4.1%) and Mozambique (3.8%).