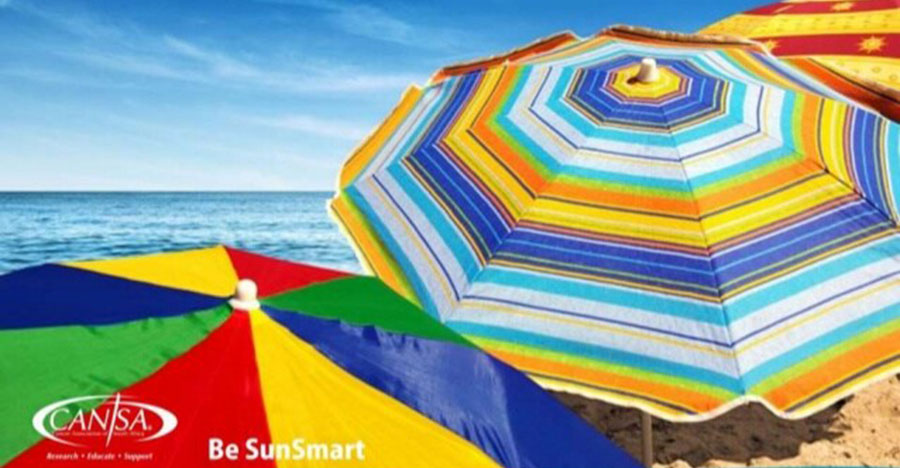 People with blonde / red head hair with light skin, freckles and green or blue eyes are more at risk for sunburn and skin damage and need to take extra care to protect their skin.

People living with the genetic condition Albinism, causing them to be extremely pale, need to take extra special care when outdoors, as they are at greater risk of developing skin cancer, and it’s important that it be detected early when it can be removed by surgery. They need to wear protective clothing and sunglasses to protect their sensitive eyes. It’s also important that they seek employment in a shaded environment and go for regular examinations to monitor for skin cancer. Sunscreen is available through prescription from the Department of Dermatology at public hospitals. Read more about Albinism and cancer risk… 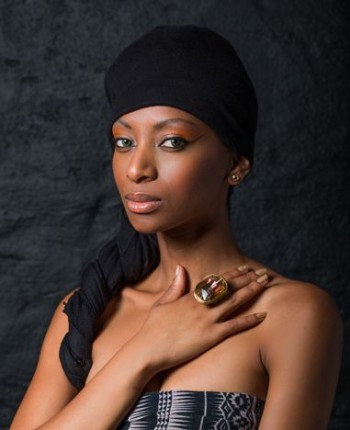 It is important to take note of the fact that everyone, regardless of racial or ethnic group, is at risk of getting skin cancer. Although people with darker skins are less susceptible, because their skin contains more natural melanin, that protects against sun damage, everyone is at risk from the harsh African sun.

In darker skins, 70 % of melanomas have been reported to be on the lower limb, with 90% of those being below the ankle. The most common subtype, acral lentiginous melanoma, appears on the palms of the hands and soles of the feet. ²

Nikki Seboni believed that skin cancer was a white person’s disease, until she was diagnosed at the age of 25 years. Read more…