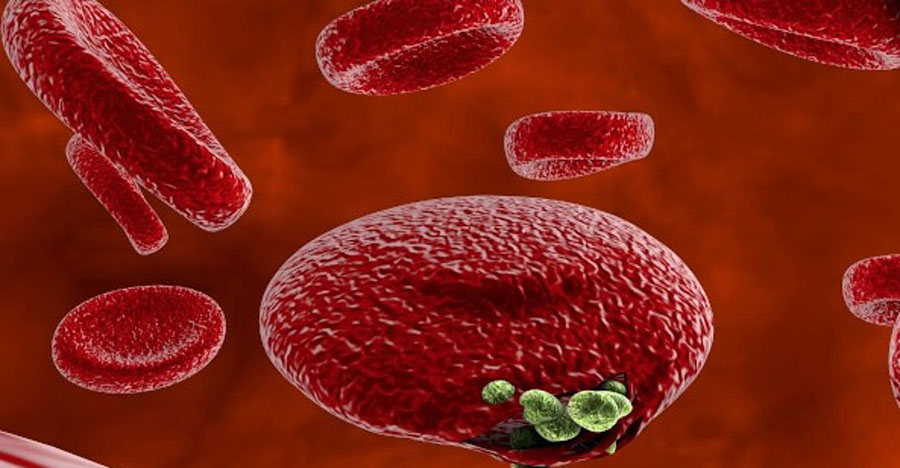 Over the last 2 decades, expanded access to WHO-recommended malaria prevention tools and strategies – including effective vector control and the use of preventive antimalarial drugs – has had a major impact in reducing the global burden of this disease.

Vector control is a vital component of malaria control and elimination strategies as it is highly effective in preventing infection and reducing disease transmission. The 2 core interventions are insecticide-treated nets (ITNs) and indoor residual spraying (IRS).

Preventive chemotherapy is the use of medicines, either alone or in combination, to prevent malaria infections and their consequences. It includes chemoprophylaxis, intermittent preventive treatment of infants (IPTi) and pregnant women (IPTp), seasonal malaria chemoprevention (SMC) and mass drug administration (MDA). These safe and cost-effective strategies are intended to complement ongoing malaria control activities, including vector control measures, prompt diagnosis of suspected malaria, and treatment of confirmed cases with antimalarial medicines.

Since October 2021, WHO also recommends broad use of the RTS,S/AS01 malaria vaccine among children living in regions with moderate to high P. falciparum malaria transmission. The vaccine has been shown to significantly reduce malaria, and deadly severe malaria, among young children.

Questions and answers on the RTS,S vaccine.

Early diagnosis and treatment of malaria reduces disease, prevents deaths and contributes to reducing transmission. WHO recommends that all suspected cases of malaria be confirmed using parasite-based diagnostic testing (through either microscopy or a rapid diagnostic test). Diagnostic testing enables health providers to swiftly distinguish between malarial and non-malarial fevers, facilitating appropriate treatment.

The best available treatment, particularly for P. falciparum malaria, is artemisinin-based combination therapy (ACT). The primary objective of treatment is to ensure the rapid and full elimination of Plasmodium parasites from a patient’s bloodstream to prevent an uncomplicated case of malaria from progressing to severe disease or death.

In recent years, antimalarial drug resistance has emerged as a threat to global malaria control efforts, particularly in the Greater Mekong subregion. Regular monitoring of drug efficacy is needed to inform treatment policies in malaria-endemic countries, and to ensure early detection of, and response to, drug resistance.

Malaria elimination is defined as the interruption of local transmission of a specified malaria parasite species in a defined geographical area as a result of deliberate activities. Continued measures to prevent re-establishment of transmission are required.

Countries and territories certified malaria-free by WHO.

Malaria surveillance is the continuous and systematic collection, analysis and interpretation of malaria-related data, and the use of that data in the planning, implementation and evaluation of public health practice. Improved surveillance of malaria cases and deaths helps ministries of health determine which areas or population groups are most affected and enables countries to monitor changing disease patterns. Strong malaria surveillance systems also help countries design effective health interventions and evaluate the impact of their malaria control programmes.

The WHO Global technical strategy for malaria 2016–2030, updated in 2021, provides a technical framework for all malaria-endemic countries. It is intended to guide and support regional and country programmes as they work towards malaria control and elimination.

The strategy sets ambitious but achievable global targets, including:

Guided by this strategy, the Global Malaria Programme coordinates the WHO’s global efforts to control and eliminate malaria by: